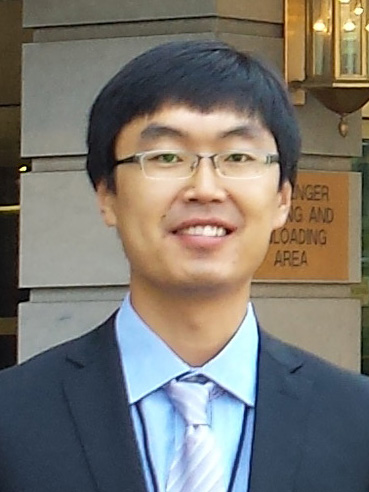 Abstract: Fuel cells attract a lot of attention recently as the promising next generation electric vehicle technology. However, one of the major obstacles for commercialization of fuel cell vehicles in China is the difficulty regarding with hydrogen refuelling and storage due to lack of infrastructures. On-site hydrogen production by methanol steam reforming (MSR) is one of the possible methods to solve this problem due to the ease of liquid methanol refueling and storage, as well as high yield of hydrogen and low generation of CO (<1 vol%) in the reformate. The high temperature proton exchange membrane fuel cell (HT-PEMFC) can directly use the reformate as fuel gas since it can tolerate CO concentration up to 3 vol.% at operating temperature around 160 oC. In this study, a novel multichannel micro packed bed reactor with bifurcation inlet manifold and rectangular outlet manifold was developed to improve the MSR performance. The commercial CuO/ZnO/Al2O3 catalyst particles were directly packed in the reactor. The flow distribution uniformity in the reactor was optimized numerically. Experiments were conducted to study the influences of steam to carbon molar ratio (S/C), weight hourly space velocity (WHSV), reactor operating temperature (T) and catalyst particle size on the methanol conversion rate, H2 production rate, CO concentration in the reformate, and CO2 selectivity. A three-dimensional numerical model was established to study the heat and mass transfer characteristics as well as the chemical reaction rates. The model adopted a triple rate kinetic model which can accurately calculate the consumption and generation of each species during methanol steam reforming process in the reactor, which was validated by experimental data. The distributions of temperature, velocity, species concentration, and reaction rates in the reactor were obtained and analyzed to explain the mechanisms of different effects. The results show that increase of the S/C and T, as well as decrease of the WHSV and catalyst particle size, both enhance the methanol conversion. The CO concentration decreases as the S/C and WHSV increase as well as the T and catalyst particle size decrease. Moreover, T plays a more important role on the methanol steam reforming performance than WHSV and S/C. The impacts on CO concentration become insignificant when the S/C is higher than 1.3, WHSV is larger than 1.34 h-1 and T is lower than 275 °C. A long term stability test of this reactor was also performed for 36 h and achieved high methanol conversion rate above 94.04% and low CO concentration less than 1.05% under specific operating conditions